The Hotel has assembled a terrific line-up of musicians, offering a variety of classic sounds perfect for a casual family outing or a comfortable outdoor happy hour. In addition to music, food trucks and dessert trucks will be available, as well as an outdoor bar for 21+ year-olds who would like to enjoy an adult beverage and some fantastic music.

The concert events will run from 5:00 to 8:00 pm and will be located in the field adjacent to The Hotel. Free parking is available in the garage at The Hotel, based on availability.

All concert events in the series are free of charge and all community members are welcome. Please bring your own blankets or lawn chairs, as there will be no seating provided. Umbrellas, coolers and outside food and beverage (including alcohol) is not permitted. Certified assistance animals are always welcome, but we ask that you please leave your pets at home. The Hotel and Anne Arundel Police will provide security for the event to ensure everyone has an excellent and safe experience!

Concert line-up, food trucks and final schedule are subject to change and weather dependent. Updates will be provided on this page and on The Hotel at Arundel Preserve’s social media accounts. Please follow us on Facebook or Instagram. 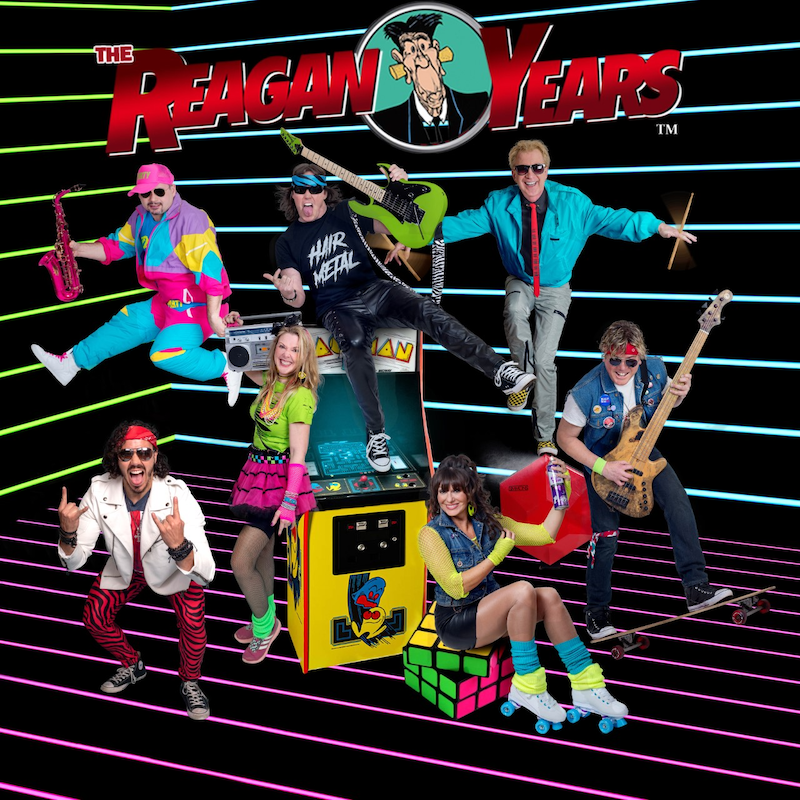 The band covers all the mega-artists and you will sing along to every song! Since 1996, The Reagan Years has been delighting sold out audiences throughout the East Coast and entertaining corporate events as far away as Hawaii and foreign countries such as Spain, Germany and Panama. In 2021, Anthony Nuccio joined the band as lead singer and front man. Previously he was the lead male voice the the 10th Anniversary Rock Of Ages Broad Musical. 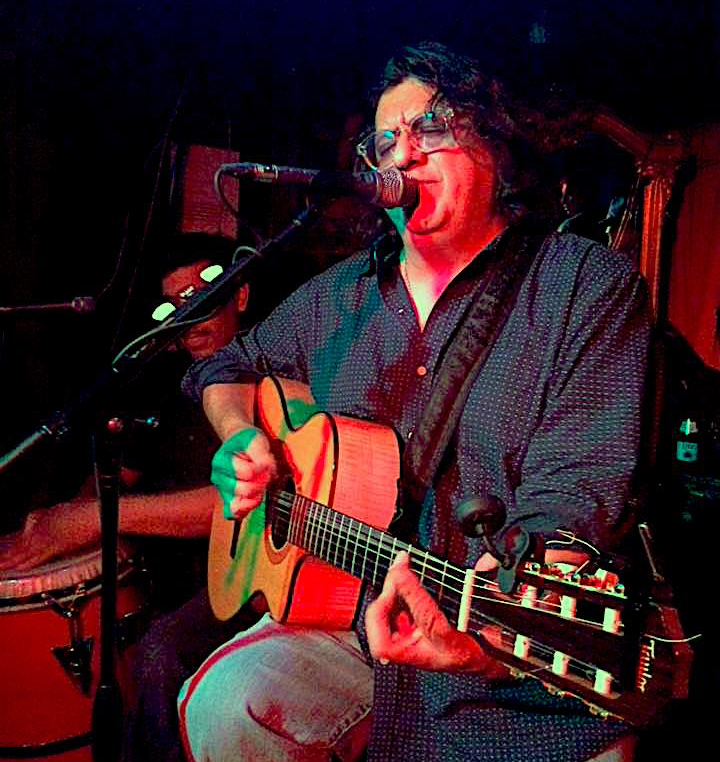 Here’s To The Night

If a picture is truly worth a thousand words, then the memories and stories that a particular song can evoke are worth a million.

Hailing from Baltimore, MD, Here’s to the Night fully immerses listeners in a full-spectrum 90s experience, with a song list comprised of some of the most fun and energetic songs from the era. From start to finish, audiences are transformed back to their high school heyday, as the party vibe transcends the stage and makes its way to the dance floor. You’ll hear all the alt rock classics, one-hit wonders, boy bands and hip hop legends that can be crammed into a single evening.

Here’s to the Night brings together 4 Mid-Atlantic music veterans with a wealth of experience, giving audiences an unforgettable live event.

It’s time for the band IN the club to play the songs that patrons are listening to on the way TO the club. Here’s to the era of chain wallets and slap bracelets…here’s to celebrating the times when the only priority was having fun…be kind and rewind with Here’s to the Night. 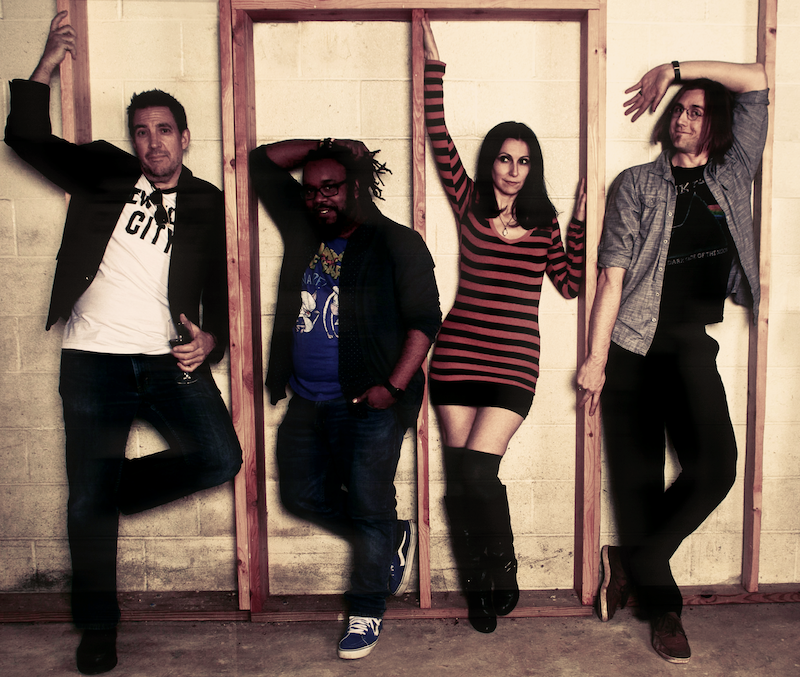 We are FIREKITE, a high-energy party rock band that delivers your favorite, modern, upbeat songs at shows throughout the mid-Atlantic area. We like it when the dance floor is jumping, singing, moving, and everyone is having FUN!! We know you expect good music and we deliver, with passionate vocals, driving rhythms, and on-stage chemistry that draws you in the very end. Performing live is what we do and seeing you smile, sing and dance is what we love. So come out and meet Pamela (vocals), Rich (bass guitar), Morton (guitar), and John (drums) and see what the fun is all about!